We are the tech interpreters

We understand that our clients just want to focus on their business. They know their own industries inside and out. We know that don’t generally have an interest in technology, except where it helps them achieve their targets, and when it comes to the tech gobbledigook and jargon, they really have no interest in learning it!

That’s why we pride ourselves in being able to speak both “languages” – Business and Technology. After all, we are running a business ourselves, we face the same challenges, we need the same IT solutions.

Where it all began

Virtia Ltd came in to being as a result of the passion and desire felt by founding director Mark Tate (an avid Commodore 64 enthusisast in his youth!) to encourage small businesses to make the best of what modern technology has to offer.

With a 20 year career in IT behind him working for businesses across small, medium, large and charity sectors, the time was right to take the leap into the world of company ownership. Virtia was on its way.

Before IT, Mark had worked his way up from the shop floor to senior management in an SME specialising in Flooring and Washroom products. With 10 years of commercial experience not related to IT, he understood better than most the frustrations and concerns of non technical people. So, when his hobby of fixing and building PCs found its way into the workplace back in 1997, he inadvertently found himself on his own journey to a completely different career.

Mark realised quite early that he would need more than just experience of fixing computers if he was going to succeed in his new found career. He set about gaining a multitude of IT certifications to aid his knowledge and provide more gravitas to his credibility as an IT professional.

But the true learning came from the experience of managing a team of support desk analysts, server engineers and field based technicians for a national multi-site organisation. Every possible curveball had to be defended and often new skills learned on the fly.

It was during this period that Mark learned about and became very much involved in cloud services. This culminated in the development of a business case for and successful implementation of, the migration of 5000 mailboxes from Exchange 2013 to Office 365.

That successful implementation was the first step on the journey to a true cloud strategy for that organisation, involving Azure, hosted telephony and a move away from bespoke on-premise software to Software as a Service.

Borne out of a desire to help other organisations understand how moving strategically to off premise infrastructure and the “as a service” model could really benefit them, he persuaded his (ever patient) wife Rachel to set up Virtia with him.

The rest, rather than being our history, is the future…

We are a family business 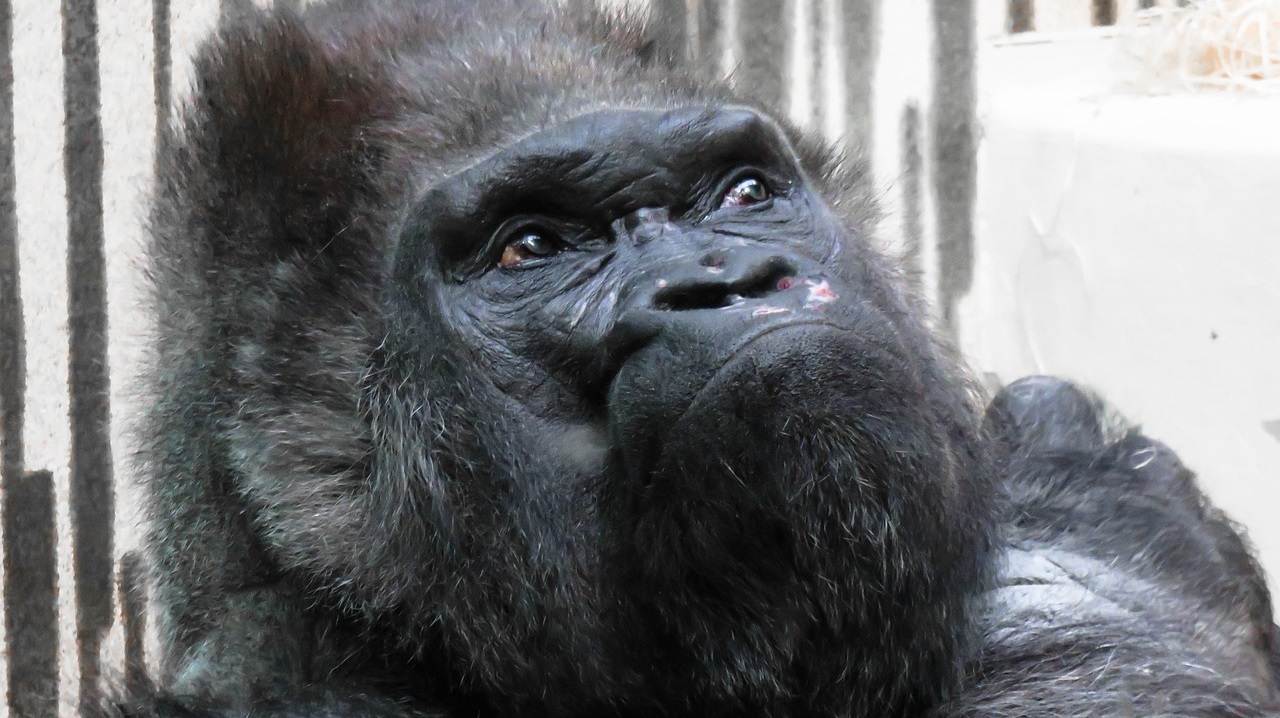 The "boss"
The yin to everyone's yang 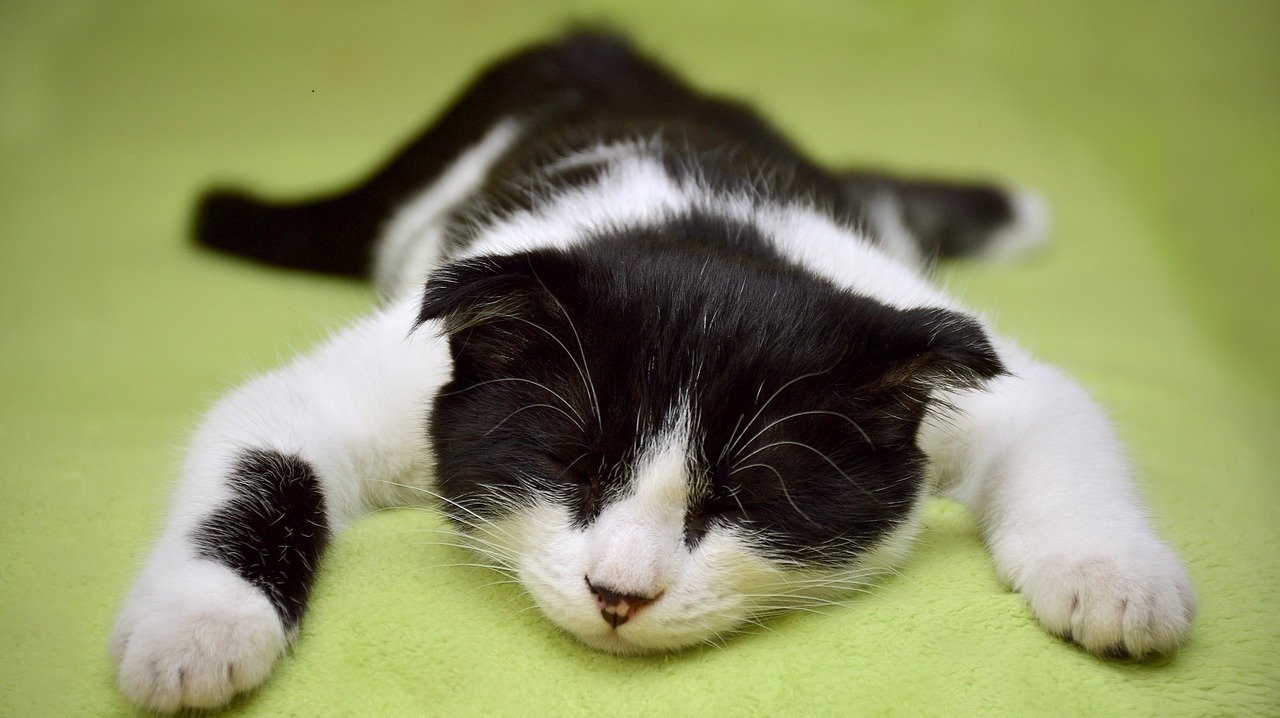 The real "boss"
The voice of reason 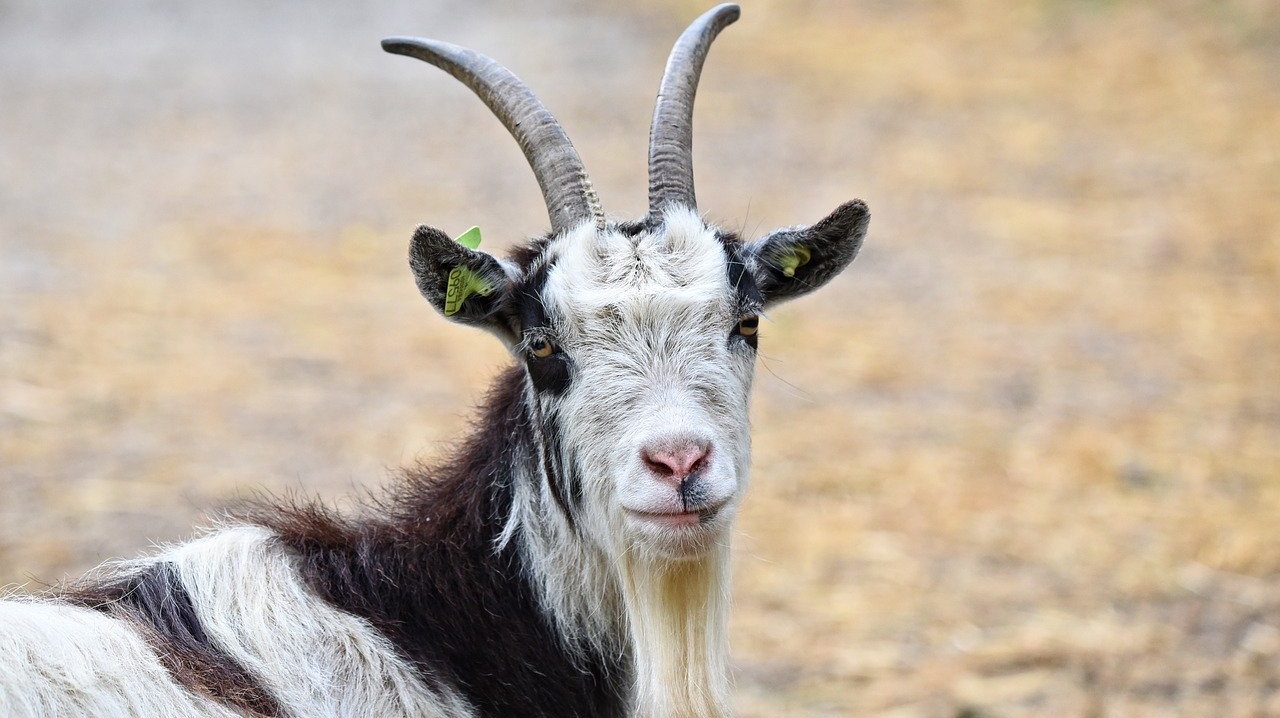 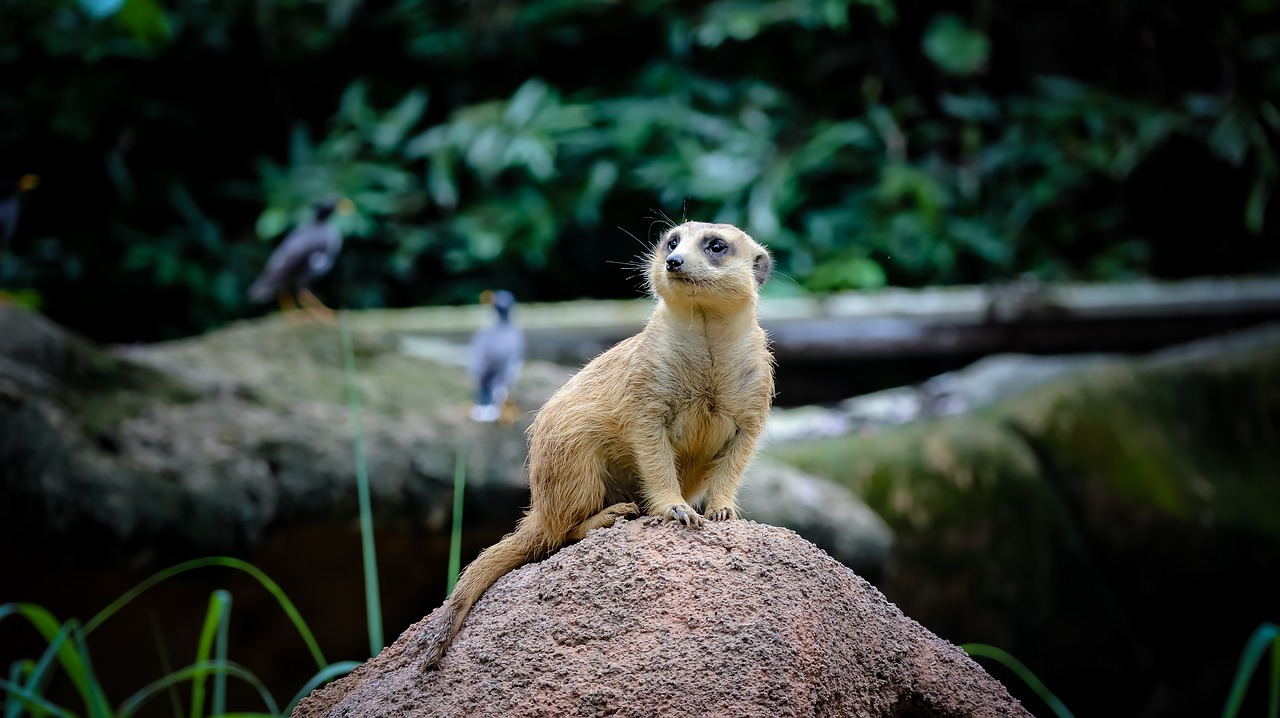 Marketeer
Spreading the word
We use cookies to ensure that we give you the best experience on our website. If you continue to use this site we will assume that you are happy with it.OKNo thank you!Privacy policy